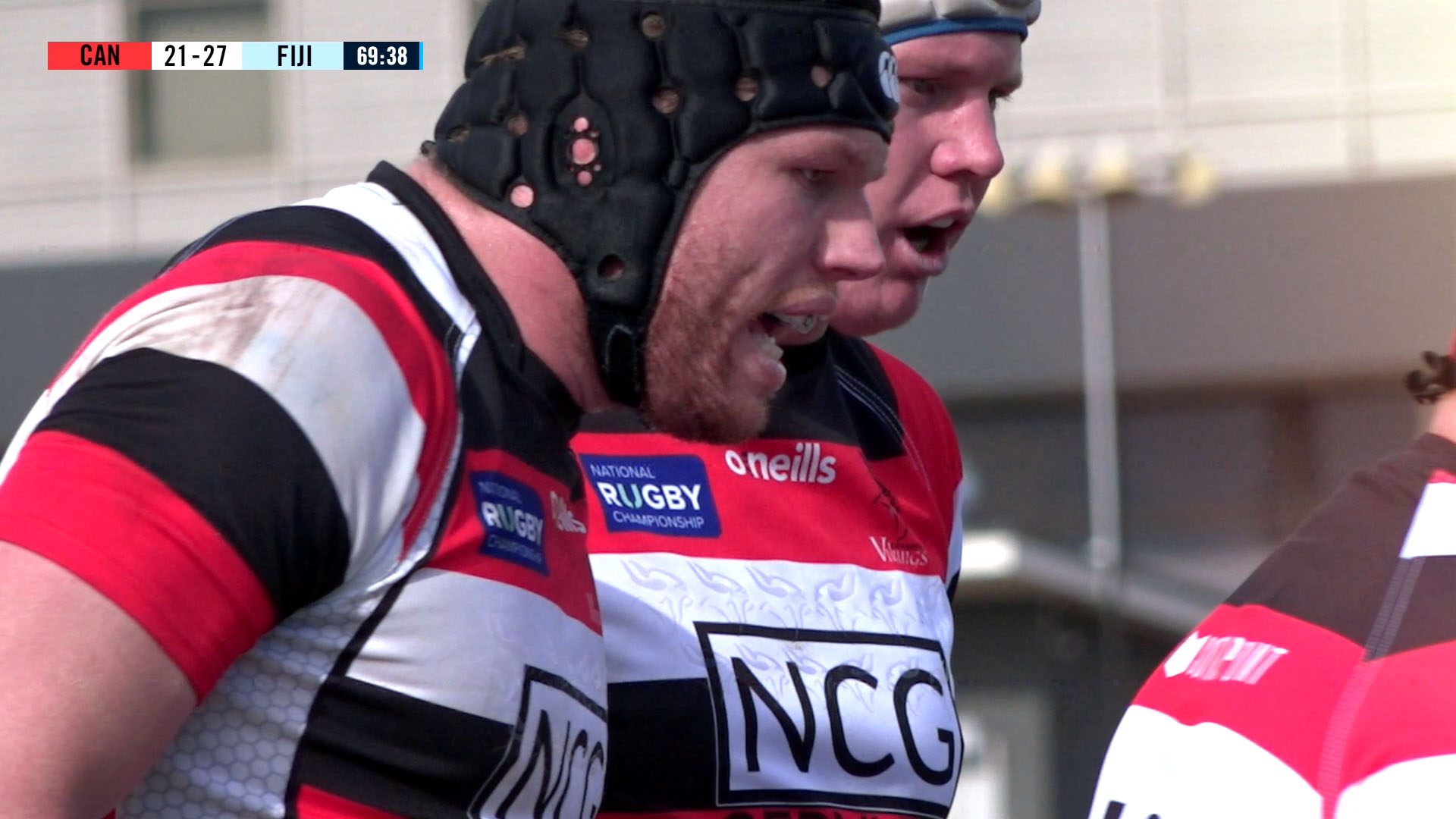 The National Rugby Championship is Australia’s premier domestic Rugby competition. Each year it features a myriad of professional players alongside the cream of Australian club Rugby players.

As broadcast models and viewer behaviour evolved, Fox Sports Australia sought a new way to provide the high-quality coverage that Australian Rugby fans expect, while significantly reducing costs. With less than ten weeks’ notice, and in cooperation with Rugby Australia, we were able to achieve these goals on their behalf, by delivering up to four TV-standard broadcasts across Australia each weekend.

These productions featured four or five cameras with a full Fox Sports-styled graphics pack, as generated in-house by our team to run off our advanced, cloud-based graphics playout system. Where requested, we also facilitated the inclusion of a Television Match Official (or ‘video ref’) into the production.

We specialise in lean and powerful broadcast processes to enable high quality productions for a fraction of the price of a traditional Outside Broadcast.