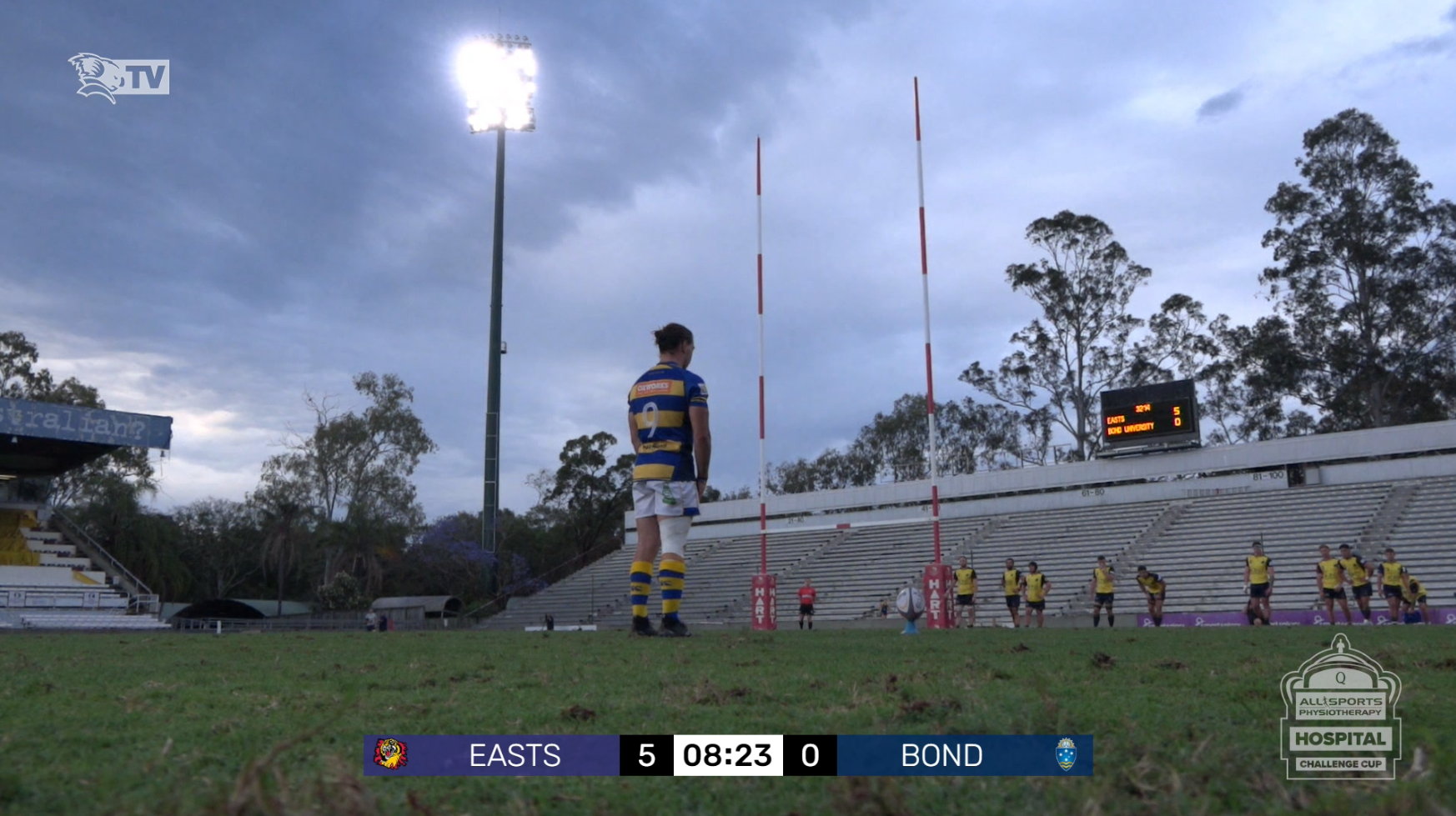 Since 2018, every single match of Queensland Premier Rugby has been streamed live and free.